Enigmatic, contemporary and a little quirky. In fact, there is nothing ordinary about the indie pop band KLINK. However, the music somehow still feels familiar - like meeting up with an old friend. After starting out as an alternative indie rock band with essential nineties roots, KLINK has now opened the doors to a more modern, danceable sound. The intriguing lyrics have purposefully been crafted just as conscientiously as have the adventurous compositions.

KLINK is inspired by acts such as Arcade Fire, Vampire Weekend, The Cure, Bob Dylan and Roxy Music. Primarily the brainchild of singer/lyricist Tjeerd Blom, who along with Merlijn Verboom (Teus Nobel) and Harm Timmermans (Hartman), forms the core team of KLINK. Together they employ the force of "energy" and the feeling of "melancholy" to direct their creative process.

The band name KLINK has no deeper meaning, apart from the Dutch meaning: handle or sound, although the group does turn the handle to open doors to new musical experiences. For something profound you can check out the carefully arranged lyrics which cover a range of topics from "the ego of man" ("Gotta Get Out") to "wasting your own or someone else's time with dull things" ("Waste Of Time"). Everyday themes, but with a poetic twist.

KLINK has already laid the groundwork. Literally and figuratively. For example, the close-knit group has extensively toured Eastern Europe in a strikingly beautiful blue Volkswagen van. This brought with it some typical challenges, but was such a success that the group will shortly be hitting the road again for Sarajevo, Belgrade and Bucharest.

KLINK’s ultimate dream is to grow its own audience throughout Europe and to crown all the hard work by headlining shows, in venues like Paradiso in Amsterdam. The victory tour will start with a release party performance in the home village of Limmen. The EP "Gotta Get Out" was recorded and produced there, in the renowned studio Het Gemengd Bedrijf          (The Mixed Company). This will become available in fall 2020! 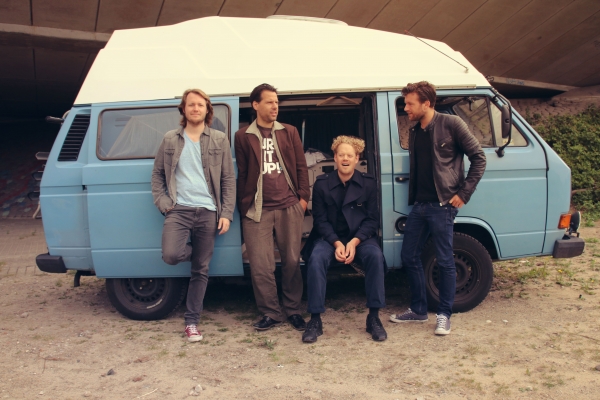 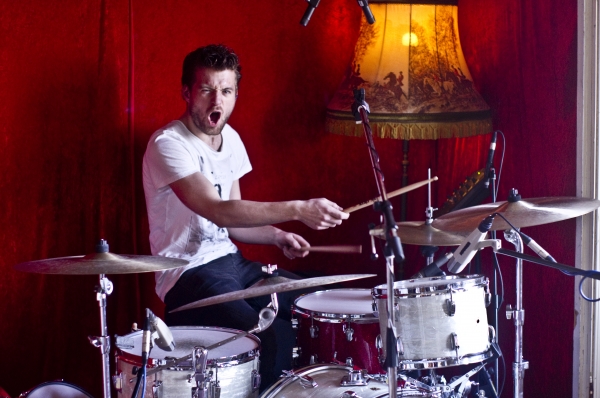 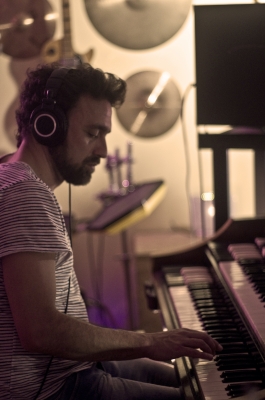 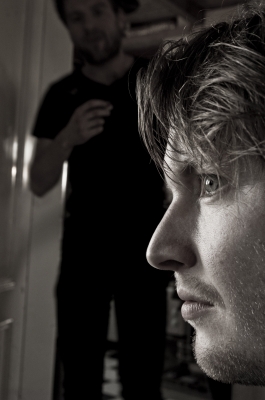 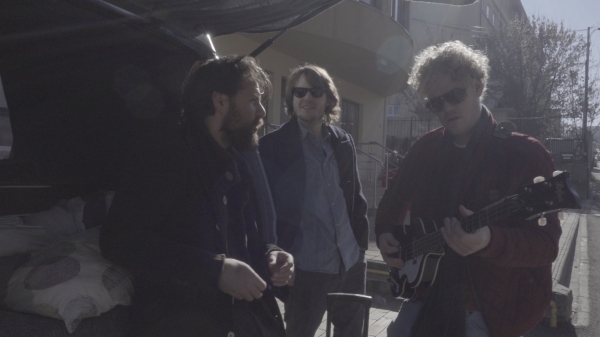 “They Don’t Know Yet” could easily cause a breakthrough

Klink lets you hear how to rock in a quiet way